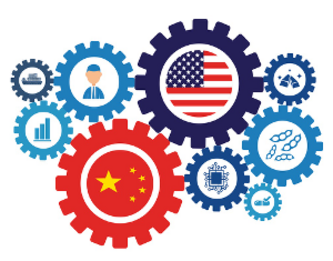 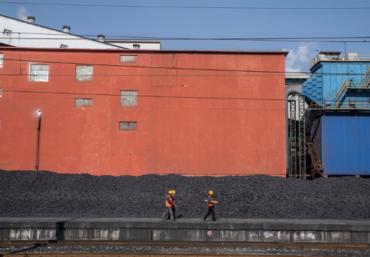 The China Power Crunch in September not only worried manufacturing sectors but also households. (To learn more about the Power Crunch check out our last newsletter.) The government launched various actions to ease the impacts of the power shortage. In a State Council press conference on October 13, it was disclosed that the daily generation reached 20.7 GWh on October 11 and month-to-day generation was 228.5 GWh, a 10.8% increase year-on-year. It seems that the electricity shortage has been resolved temporarily, but will it last?

With the important measures mentioned previously, it seems that the chaos and panics from the Power Crunch have been stabilized. However, the aftereffects are still controversial. The following impacts are observed by CCA:

Before the Power Crunch, more than 5,500 mines (mostly less efficient, unsafe working environments or highly polluting) were closed in the last 5 years.  This was half of the mines within China. During this period, sizable mines invested to increase production to improve efficiency and safety conditions and reduce pollution.

According to analysts, coal consumption demand increased more than 9% in the first 8 months of 2021 compared to the year before, but coal production increased just 4%. The 5% gap represents 100 million tons. In addition, China imported coal decreased by 30 million tons during the same period. The combined effect fueled the rising coal price and Power Crunch. Therefore, the government rapidly reopened the closed mines and increased the output to stabilize the unrest market.

However, this 10% capacity boost in a short time creates concerns if China is still on the course of its Carbon Emissions Plans - emissions peak in 2030 and carbon neutrality in 2060. The China State Council’s responded to this by publishing a new plan five days before Cop26 Glasgow. The document reassured that China would accelerate efforts to build a new and more flexible power system that allows new energy sources to be steadily increased.

In the document, it outlined that: in addition to new solar and wind farms, new hydroelectric dams will be built and new-generation nuclear technology, including small-scale offshore reactors, will be used.

China will also take action to ensure that energy-intensive industrial sectors such as steel, non-ferrous metals and building materials improve their energy efficiency and recycling rates and make full use of new technologies to bring their own emissions to a peak.

China's state planner said at least 30% of production capacity in those energy-intensive sectors would meet tighter energy efficiency standards by 2025.

Additionally, primary oil refining capacity in China will be capped at 1 billion tons per annum by 2025. Better planning of natural gas and biofuel usage is also mentioned in the document.

According to the document, the Emissions Peak and Carbon Neutrality targets are still as planned.

The CCA Newsletter is summary of articles about the Asia Business environment. This issue “More Coal More Electricity, Short Term Fix?” is Part 2 of 3 of a series about China Power Crunch. Please follow-us on Linkedin for more. 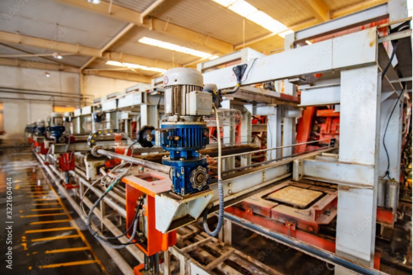